After a career that spanned twenty-seven years as at the National Film Board of Canada, Michael Mahoney left in 1998 to join the private sector.  Now, after more than four decades in this business, his work is known throughout North America.

He has made his mark in the Canadian Film Industry with his work in both dramatic and documentary formats, and has met with notable success including two Gemini Awards and a Genie Awards.

In 1999 his company Magic Rock became active in pursuing and drawing American projects to Nova Scotia.  Valerie Halman joined the company as a Production Manager and they set forth forging relationships that would result in a dedicated circle of production partners and a long series of work for many here in Nova Scotia.  With a turnkey operation, production offices in the heart of Halifax, and world-class crew, they are able to provide a production experience that is second to none.

With over thirty television and theatrical dramas behind them, they have enjoyed the experience of working with a breadth of production companies, studios and networks.  Two Emmy nominations, a Christopher Award, and a Cine Golden Eagle, are a few ways that their work has been recognized.

Magic Rock has just completed production on the Dimension Films/Spike TV Series THE MIST – slated to air in June of 2017 and the feature film POLAROID for Dimension Films.  Some of the other studios and networks they work with include, NBC, CBS, A&E, Lifetime, Fox, Sony Television, Sony Stage 6, Columbia TriStar, Warner Bros, The Wolper Organization, National Geographic and PBS. 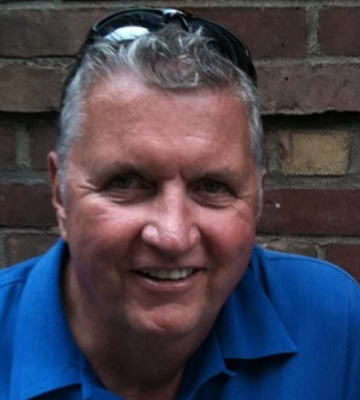 Michael Mahoney is a producer with more than forty years industry experience. He began his career in 1971 in the Distribution Department (the library) of the National Film Board of Canada. A year later, he moved into the camera department and for the next twenty-six years he had the opportunity to travel the world working as a camera assistant, DOP, director and ultimately, producer. In 1998 he opened Magic Rock Productions. He forged relationships with independent producers, networks and studios in the United States and he has met with much success. He has produced more than thirty films, television series, limited television series and feature films. Two Geminis, a Genie, two Emmy nominations, A Christopher Award and the Cine Golden Eagle have been a few of the ways that he has been recognized. The recognition that matters most to him though, is that those who work with him, choose to work with him time and time again. 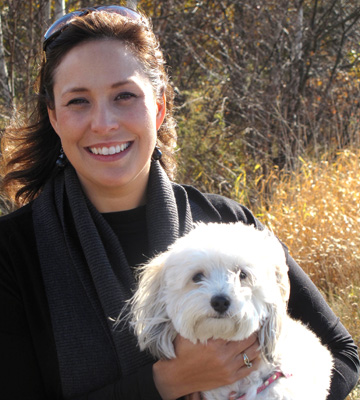 Valerie Halman has been working as a production manager in the film industry for more than twenty years. Features, TV Series, Mini Series and MOWs, she has worked with studios and independent producers alike. Before working full time in production, she attended the University of North Carolina as a Morehead Scholar and obtained a degree in communications. She has production managed more than thirty projects for television and theatres.